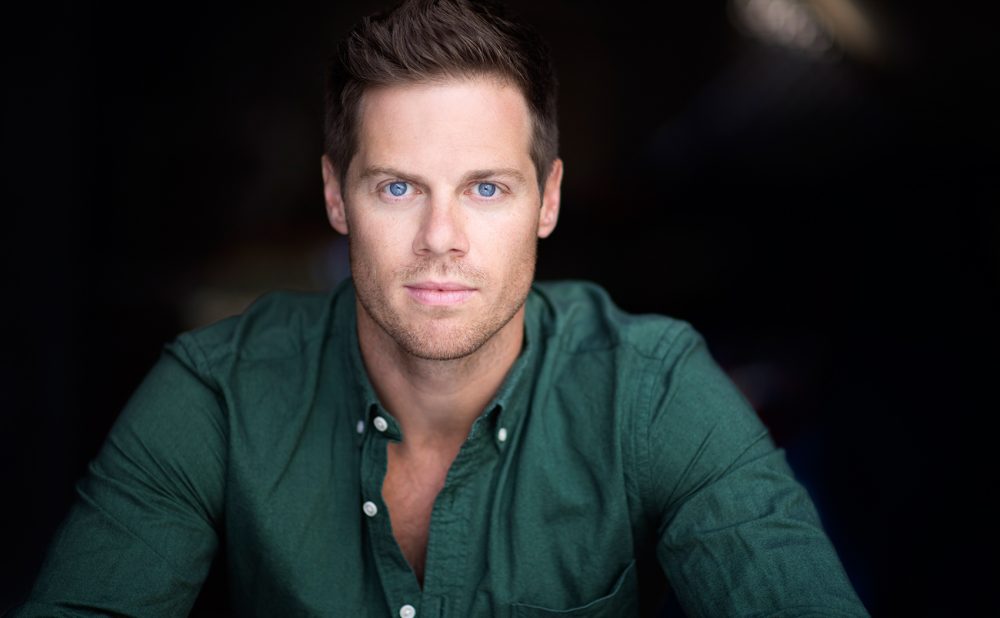 Stephen graduated from Waapa ( Western Australian Academy of Performing Arts ) in 2006 and was already cast by Louise Withers and associates in Cameron Mackintosh’s “Miss Saigon” Australian tour in 2007-2008.
Throughout 2008 Stephen performed in starring roles for The Production CO in “Follies”, Guy Nobles “Karaoke the musical” and the Kookaburra theatre co in “Little Women”.
From 2009-2011 Stephen was honoured to step into the shoes of “Bob Gaudio” in the original Australian cast tour of “Jersey Boys”.
Late in 2012 Stephen landed in the top 12 of channel 10’s “I will survive” and took the bus all the way from Sydney to Alice springs. A trip of a lifetime he’ll never forget.
In 2013 he was in “Spank” the fifty shades of Grey parody before donning the leather jacket to play Kenickie in “Grease” produced by the Gordon Frost Organisation.
Following that tour in 2015 he played Brad Majors in “The Rocky horror show”, Sky in “Mamma Mia!” 2017/2018 Australian tour. Fosco and Frank Jnr in “Saturday Night Fever” John Kelly in “The Beautiful Game” and Lord Savage in “Jekyll and Hyde” 2019.
2020 was the year to celebrate as Stephen started the year off playing Brad in Q44’s “Donating Felix” but as we know Covid played its own role and saw the industry shut down for months. 2021 David Venn produced “The Wedding Singer” and Stephen landed the role of Glen Guglia. The all time douche bag of the show.
Not only a stage performer Stephen played the role of Michael Murphy in a new tv series “The Barrumbi kids” which will air in 2022. After 10 years Stephen and the original cast from Jersey Boys came together to put on concerts in Adelaide and Melbourne called “Lets Hang On” the music by “Frankie Vallie And The Four Seasons”. Look out for more dates to be announced.